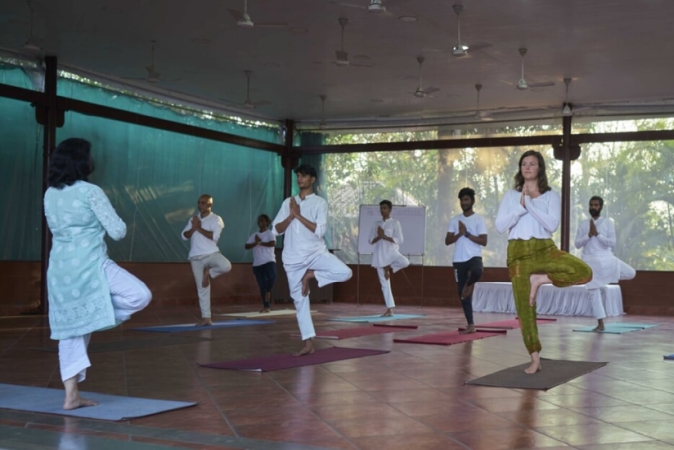 Yogendra Ji’s mission was simple. He studied Yoga in depth and knew its power to change lives. At a time when Yoga was exclusively reserved for the bearded men living in ashrams and forests, Yogendra Ji wanted to bring Yoga into the houses of common people. He pioneered what we now know as the “Householder Yoga” movement, breaking all social barriers and making Yoga accessible to all. He brought Yoga in the town and the city because he believed that the householder could benefit immensely from this knowledge. Little surprise then that Shri Yogendra is known as the Father of Modern Yoga Renaissance.

Today, the vision of The Yoga Institute is the same as that of its Founding Father, to make the world a better place through the power of Yoga.